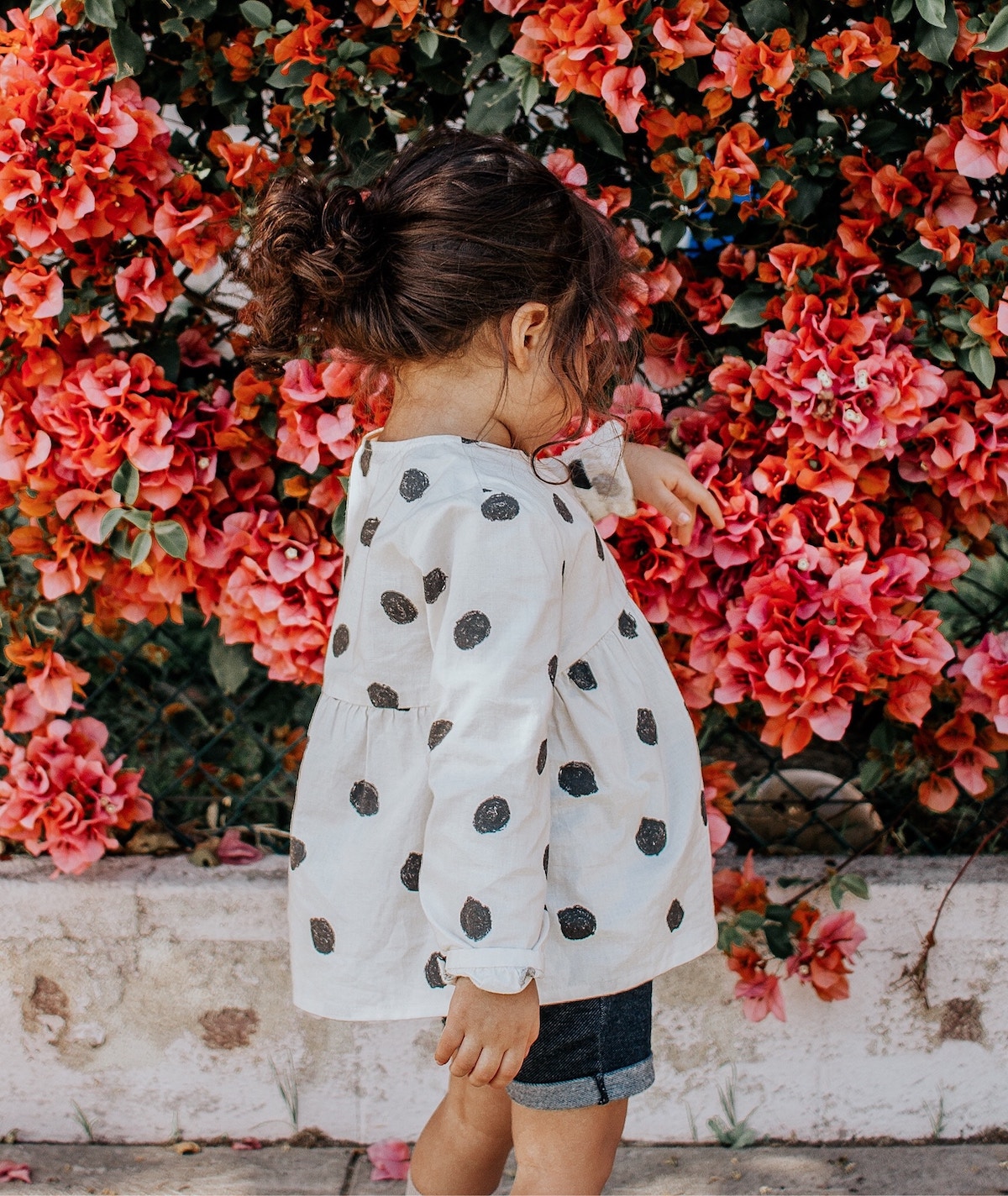 Sole and Joint Custody in Alberta

Are you facing a possible separation or divorce and trying to understand the difference between sole and joint custody in Alberta?

Major life changes such as separating parents or divorce can be an incredibly stressful time, and ensuring you have accurate information about the different types of child custody in Alberta really is essential.

Join us as our expert team of child custody lawyers shed some light on this important decision.

When an individual; whether that be a parent or otherwise, is granted full custody in Alberta, it means that one parent will be making the most significant decisions about the child’s life, such as education, religion and health care.

In most cases, but not all, this also means that the child or children lives with this individual primarily, also known as primary residence.

Most of the time, the other parent will still have access to the child, to some degree.

The success of a joint custody arrangement hinges strongly on the parents’ ability to communicate clearly and effectively, and a general agreement to work together.

Major decisions about the child’s life will be made by both parents together in this custody scenario.

A common misconception about joint custody is the assumption that a joint custody arrangement decides the child’s residential schedule, or where they will live, and how often; however, this is incorrect.

Residential, or parenting and visitation schedules are a separation issue that will be addressed as a whole when deciding on a child custody arrangement.

McGlashan & Company is a full-service law firm in Edmonton, Alberta.

Learn more about family law, or get in touch with one of our child custody lawyers to discuss your situation in confidentiality today.

5 Powerful Tips for Coping with Divorce