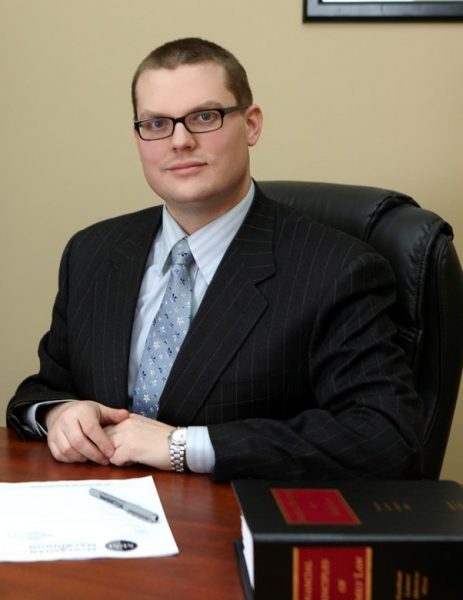 Owen Kirkaldy was admitted to the Law Society of Alberta in 2004, and successfully defended his Master’s Thesis, “Privacy and the New Panopticon: Lawful Access and the Race Between Law and Technology in the War on Terror” in August 2008 while carrying on a busy practice. Owen practices in the area of family law.