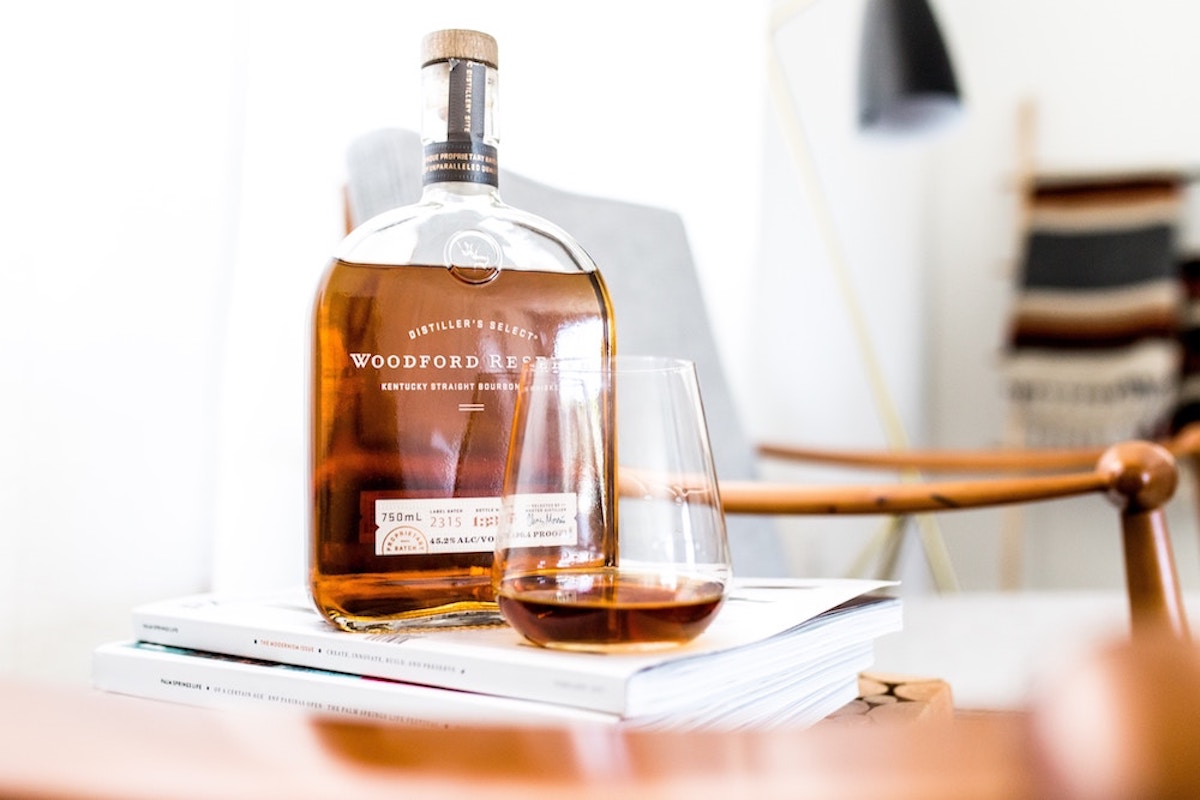 The Severity of Impaired Driving Penalties in Alberta

When it comes to impaired driving penalties in Alberta, there are two major determining factors to consider. The first; whether it is the offender’s first, second or third impaired driving offence, and the second, is which type of driving license the individual has.

Individuals driving with a Graduated Driving License, or GDL, will fall subject to the Zero Tolerance Policy, and may face more severe consequences. When considering whether an offence is the first, second, or third, a period of 10 years is considered. Therefore, if an individual had received an initial DUI charge in 2001, and a second DUI charge in 2013, the charge in 2013 would be seen as another first offence, not a second. 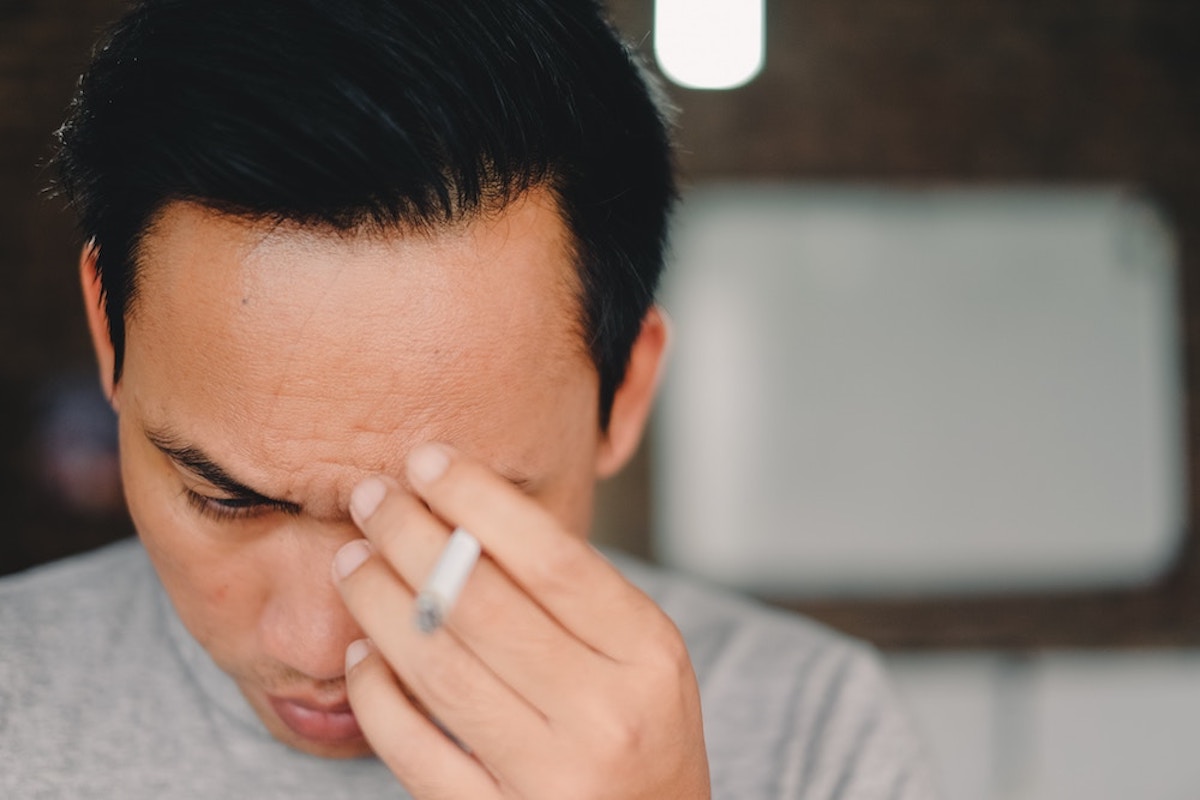 If you are found to have been driving drunk, or driving under the influence, there are a number of penalties you may be issued.

The penalties for impaired driving in Alberta may include:

For a detailed outline on the consequences and penalties for impaired driving in Alberta, you may refer to this detailed list by the Edmonton Police Service.

Related: Can I Travel Outside of Canada With a DUI?

If you have been charged with a DUI in Edmonton, it is critical that you get in touch with an Edmonton DUI lawyer in order to fully understand your rights, and obligations in the days that follow the charge.

Book a Free Consultation with an Edmonton DUI Lawyer

For more details on Impaired Driving charges, please refer to our reference materials.