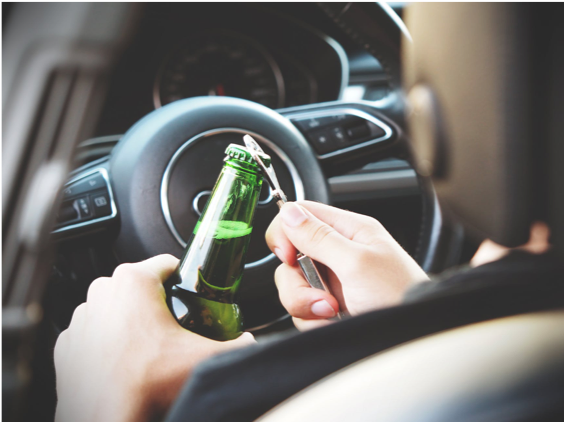 Canada is notoriously tough when it comes to DUIs. Since Canada considers impaired driving to be a felony, those with DUIs can be barred from entering the country. The Alberta Zero Alcohol Tolerance Program (AZAT) is even tougher. Regardless of age, drivers with Learner Class 7 or Graduated Class 5 licenses must have a blood alcohol level of zero when driving or they will automatically receive a one-month licence suspension. Zero tolerance laws are implemented to protect all drivers from drunk driving.

But what happens if you are underage and receive a DUI? Let’s find out.

If you’re under the legal drinking age (which varies by province) and are arrested for a DUI, you will most likely be tried as a juvenile.

While some courts do offer DUI diversion programs — this allows DUI defendants to plead to a lesser charge or get their charges dismissed under certain conditions — you can also face serious legal consequences. These consequences, which can be combined, include serving time in a juvenile detention centre, community service, and criminal fines that range from hundreds to thousands of dollars.

Your DUI could give you a criminal record unless you are able to expunge it (but you normally only have one chance at expunging your record).

You could also be required to install an ignition interlock device in order to drive your vehicle, if and when you get your license back. Normally, these devices have been reserved for serious or repeat offenders, but courts have been known to assign them in juvenile DUI situations.

Being convicted of driving under the influence of alcohol or drugs can cause a great deal of trouble if you want to move to or even visit another country. As a general rule of thumb, any country can use any type of criminal history as reason to refuse entry, but the following countries might present particular difficulties for those with DUI convictions; The United States, China, Japan, Malaysia, Dubai and Persian Gulf Countries, Iran, Mexico, and New Zealand.

If you have been charged with Impaired Driving,  the consequences if you are convicted can be severe. The team at McGlashan & Company have over 20 years of experience with Impaired Driving and DUI charges.  We provide aggressive representation but we will also tell you the truth about your case so that you can make an informed decision. Contact us today.